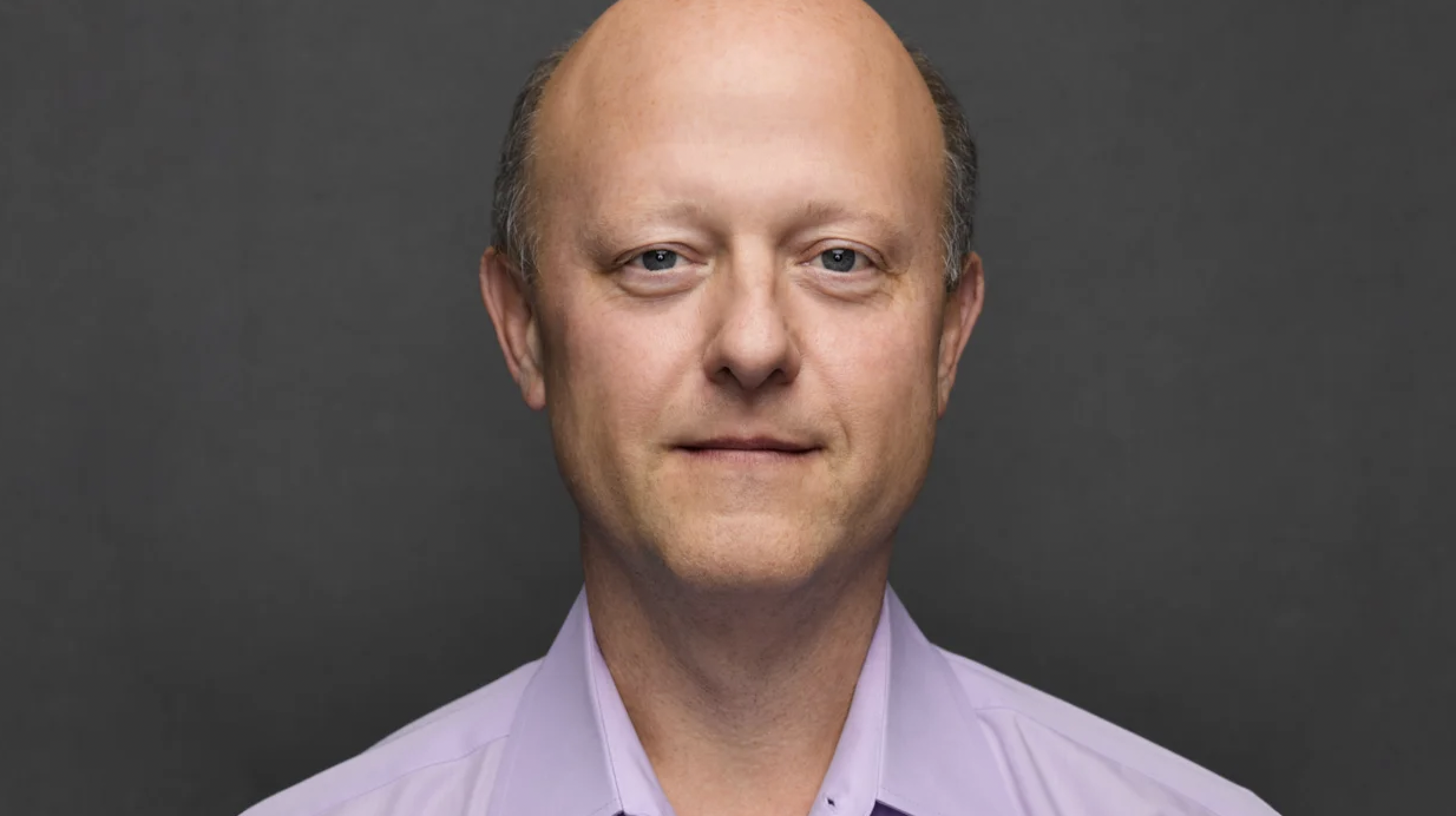 EXCLUSIVE. Jeremy Allaire (Circle) : "Crypto regulation is more attractive in Europe than in the U.S."

Europe, regulation, stablecoins… In an interview given to The Big Whale, American company Circle's CEO, which has just released the Eurocoin, discusses the latest news headlines.

👉 The News. Circle, which is regulated in the U.S., launched a euro-pegged stablecoin in late June.

👉 The context.  An American company could control Euro Coin, the leading euro stablecoin.

👉 Why it’s important. Jeremy Allaire has never spoken out about Euro Coin before.

What are you doing in Paris in the middle of summer?

Paris is a beautiful city! (laughs). On a more serious note, I did not come to France to make specific announcements, but to support Circle's international development. Last week, I was in Thailand and Singapore. We're looking everywhere we can expand, and France and Europe represent a very attractive market for Web3 players.

What is your view of Europe?

It is one of the world's leading economic zones. We are very attentive to what is happening in Europe, especially from a legal point of view. The MiCA regulation (which harmonizes crypto regulations in Europe) is an important text. It's going to take a while to come into force, because it touches on a lot of subjects, but we're working on it and looking at how to adapt to it, which is why I'm here in Europe.

You just launched the Euro Coin. How did you manage the launch of this euro-backed cryptocurrency?

Circle has experience in this area. We launched the USDC stablecoin in the U.S. four years ago. We have gradually built the infrastructure and the ecosystem of partners (companies, banks, editor’s note.) that have allowed the USDC to become so important today, and this is what we want to replicate with the Euro Coin, which is now regulated as an American business, complying with the American rules on electronic money. We have only replicated the framework we developed for USDC.

MiCA plans to have Euro stablecoins "regulated" in Europe. What will you do?

We only know the broad outlines of MiCA, so we will wait to know exactly what the final text provides for stablecoins.

What do you say to those who are concerned that a U.S. company is issuing the potentially largest Euro stablecoin ?

First, we don't consider ourselves an American company. Circle is a global company. Much of our business is in the U.S., but we also have operations in Asia and Europe, such as Ireland, where we have a headquarter.

The USDC is fully-backed by U.S. dollars and Treasury bills (government bonds). Do you foresee doing the same with the euro stablecoin?

We are waiting to see MICA’s final version, but it is possible that we could do it. For the moment, the list of assets that will be able to constitute the stablecoin’s reserve is not yet clear. What is certain is that this is a very serious option because it allows the reserve to generate returns and thus improve the profitability of the project.

Why did you launch the euro stablecoin at the end of June? Was it because MiCA was happeing at the same time?

No, it's an absolute coincidence.

It has nothing to do with the rising interest rates on European bonds making a euro stablecoin more interesting for you?

Currently, the Euro Coin reserve is managed by Silvergate, the American bank. Do you plan to work with European banks?

We do plan on working with European banks. We are already in discussions with some of them.

What about French banks ?

Are you going to register in France?

We are working on it.

Which platforms are the Euro Coin listed on?

There are already many like FTX, Binance US, Bitstamp, Bitpanda, Uniswap, Curve, Ledger, etc. There will be more.

Europe is very much at the forefront of regulation. After the RGPD, it reached an agreement at the end of June on MiCA, which will regulate the digital assets sector. What do you think of this regulation? Is it a strong point for Europe?

MiCA is a great thing as it creates a comprehensive framework for cryptos within one of the world's leading economic zones. One of the main advantages of MiCA is that it allows you to "passport" your license within all 27 E.U. countries. This is a huge time-saver for everyone.

Yet, many European players fear the consequences of MiCA...

I think MiCA is to crypto what the RGPD is to privacy. Remember the early debates around RGPD and what it ultimately brought to Europe. We must have a long-term vision. Europeans are now very attached to the fact that they have a right to privacy on the Internet. The same thing will happen with cryptos. If MiCA is technically well transposed into the texts, Europe will come out of this stronger.

Exactly, what should the U.S. regulation look like compared to MiCA?

I think that in the U.S. things are going to move slower, or rather in a less comprehensive way. Things are moving forward, but in small steps.

Is it better to work that way?

No, because in the U.S. there is competition between regulators, not all of them are doing the same thing, so we have to adapt to sometimes different regulations from one state to another, and I'm not even talking about the federal level. European regulation of cryptos is much more effective than in the U.S.

The past few months have been particularly difficult in the markets, especially with the crash of Terra Luna and its algorithmic stablecoin UST. Do you think more projects like this will emerge?

There will always be people chasing the "holy grail," the "perfect" stablecoin, but I think that eventually the regulators will make it very difficult to launch these kinds of projects. There will be too many constraints. The stablecoins that will grow the most are those pegged to fiat currencies such as the dollar or the euro. They will take a considerable place in the economy. At first, they will be 100% based on fiat currency reserves, and then things will evolve: we will be able to put various assets in the reserves.

How do you explain the fact that there are almost only USD stablecoins?

So far the main driver of demand for stablecoins has been financial activity. Stablecoins are mainly used by cryptocurrency investors and traders who think in... dollars. The dollar is the currency of the markets. As long as the demand for stablecoins is driven by investors, dollar stablecoins will dominate. But things will change gradually, and that is precisely why we are launching a Euro stablecoin. Europeans will gradually use stablecoins in their everyday lives. This dynamic will be observed almost everywhere on the planet, in Asia, Africa, America.

Why did you choose the euro and not another currency after the dollar?

We started with the euro simply because it is the second most used currency in the world.

Do you plan to launch stablecoins pegged to the yen, pound sterling and other currencies?

Yes, we do. Stablecoins are a revolution in payments because they allow 24/7 transactions around the world. It is much more efficient than the current banking and financial system. Everyone is going to need it.

Why did Facebook (now Meta) fail with its Libra project?

It was surely one of the most complicated projects to implement from a business, technical and regulatory point of view. And they made some technical choices on their digital "currency" that were not the right ones. Opting for a closed blockchain system is very limiting. The future of stablecoins and cryptos is on the side of open protocols.